Party Wall disputes can be some of the most costly and stressful disagreement. Parties can become entrenched due to the personal nature of disputes affecting individuals’ homes.

For many years we have acted as party wall surveyors for a range of clients from individual householders to large companies and governmental departments. All too often the most difficult instructions are in respect to residential properties where there is naturally a greater charge of emotions involved as the properties dealt with are people’s homes.

Developments which fall under the remit of the Act can involve simple extensions, attic conversions or new properties. Typically a notice would be issued where there are new buildings to be constructed along the line of the boundary, where there are works to party walls or where the new structure has been being formed required excavations below the level of adjacent foundations of properties.

Our Party wall dispute services include the drafting of initial notices together with a consultation and subsequent undertaking of schedules of a condition so as to record the state of properties prior to works commencing. This is to protect all parties in identifying clearly where damage has been caused, but also ascertaining whether a claim may be spurious. Awards can be drafted to define how the works would need to be undertaken, agreed between parties.

Dabinett is experienced in acting as expert witnesses and carrying out inspection reports. Disputes can arise between neighbours over boundaries, with boundary disputes often being hotly contested.  Disagreement also arises between domestic clients and builders, where problems arise with the completed works.

Reports are carried out with an independent view providing the best advice clients where it is needed, it’s not always the case that the instructing client is a correct and most important thing, in this case, is to inform them appropriately as this being the case as to ensure that no inappropriate expense is caused.

Should you have developments, where you believe there may be party wall aspects, involved Dabinett can take these on hand, in addition, where disputes have arisen whether the queries are boundary related or similar Dabinett can undertake commissions to aid in resolving such problems.

Instructed on the 8th August 2017 to complete a Summary Report of a two-storey detached Georgian style...

A regular private investor was seeking to acquire several apartments in the centre of Manchester. The reports... 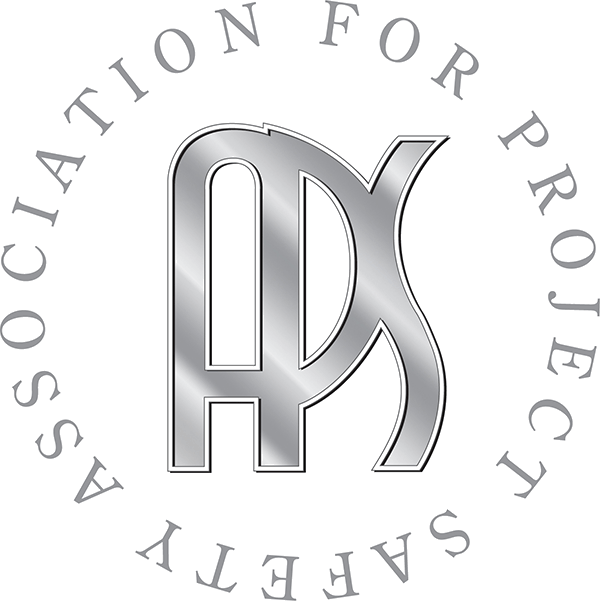 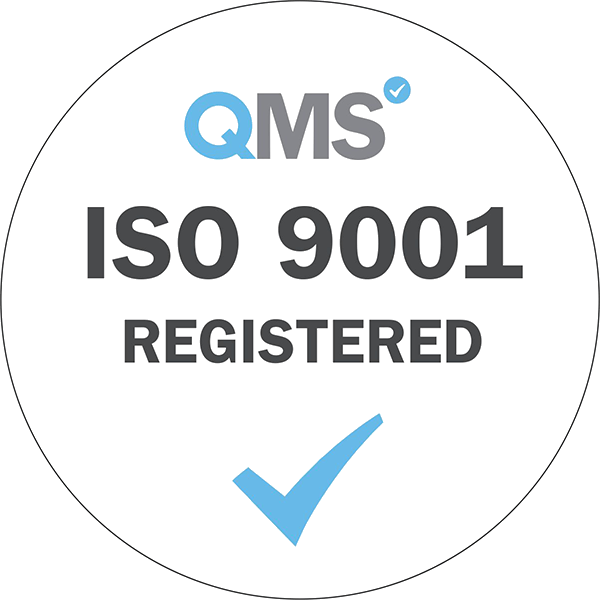 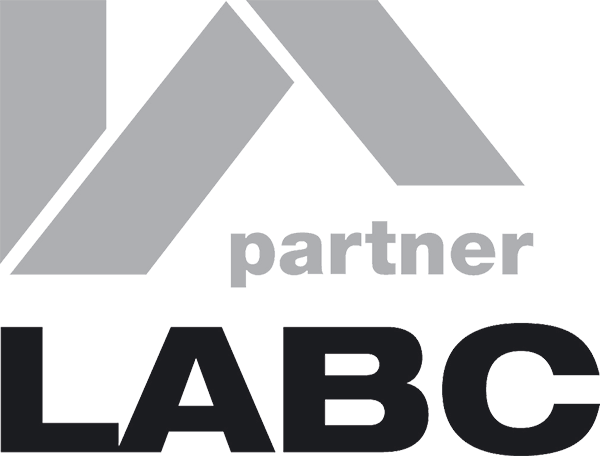